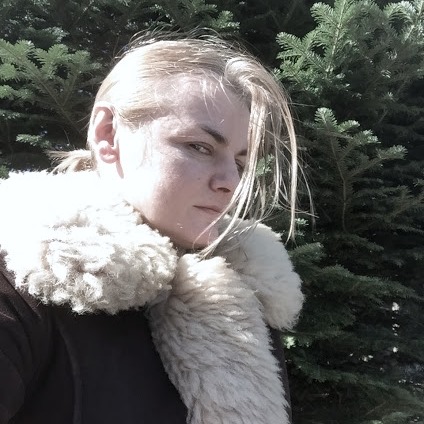 Anna Klimczak studied at the Academy of Fine Arts (currently the University of Fine Arts) in Poznań/Poland from 1993 to 1998. She won a scholarship from the Ministry of Culture and Arts (1997/98) and won the Mayor of Poznań’s Prize for Art (1999).

She creates installations, objects, video projects and performance art. The roots of her work go back to classical drawing, whose conventions she tries to deepen and overcome.

In the years 1999–2008, she was a lecturer at the Koszalin University of Technology, where she also ran the Schody Student Gallery. Since 2009, she has been working at the Polish-Japanese Academy of Information Technology in Warsaw. She is the principal supervisor of master’s degree project work at the Multimedia Studio (Faculty of New Media Arts). From 2014 to 2018, she was head of the Art&Innovation Space Foundation (formerly Griffin Art Space).